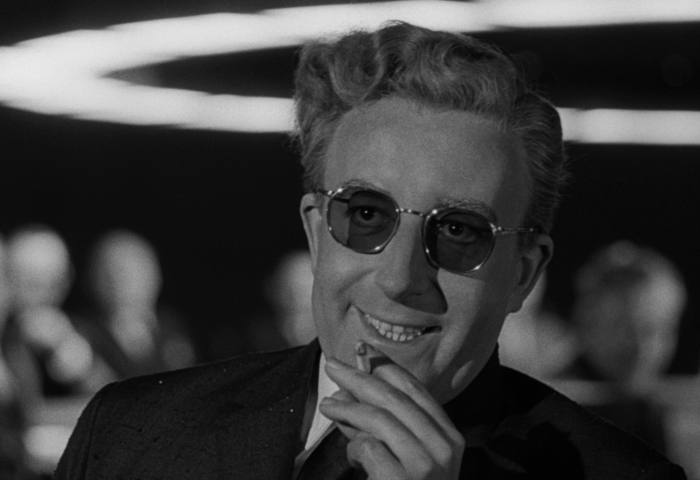 This old-fashioned horror anthology isn’t terrifying or scream-inducing; instead, it’s closer in spirit to the moody, clammy, atmospheric English movies of decades past, and parodies thereof. I am again reminded of Dr. Strangelove.

Beginning of 2018, the European Court of Justice ruled that the UK’s Snooper’s Charter is unlawful. In 2018, Australia’s parliament passed legislation that allows intelligence and law enforcement agencies to demand access to encrypted communications data. And the GCHQ now wantsss that preciousss information too. Secure messaging platforms such as WhatsApp and iMessage can be forced to create backdoors or to operate a “ghost protocol” that “CC’s” an encrypted message to a third-party when it is sent. A state run Man-in-the-Middle (MitM)?!?

The ghastly ghostly proposal from GCHQ was made late 2018 by its director Ian Levy, and involved “silently adding a law enforcement participant to a group chat or call”, according to the “Principles for a More Informed Exceptional Access Debate” article written by Ian Levy and Crispin Robinson.

Then a coalition of 47 organisations and individuals wrote to the GCHQ, raising objections to the proposal to insert privileged users in encrypted conversations, in order for the government to spy on such interactions without actually breaking encryption. The GCHQ “ghost protocol” would seriously undermine user security and trust. O Really?!?

And while I do think it is an excellent idea to bring it to the table, among the signets are also Apple and Facebook’s WhatsUp.

Ironically, Facebook is the biggest and worst example of how business models arrogate and appropriate data about us, read all our emails, comments, and other things we put online and behind the scenes with friends, family, business connections, in order that this content might be tied into our profiles and make us easier targets for their paying customers – the advertisers and marketers of big and small organisations – to drill down into our inner desires and close that all important sale. And Apple continues to give the impression it thinks privacy is worth fighting for, even if only as a business Unique Selling Point. 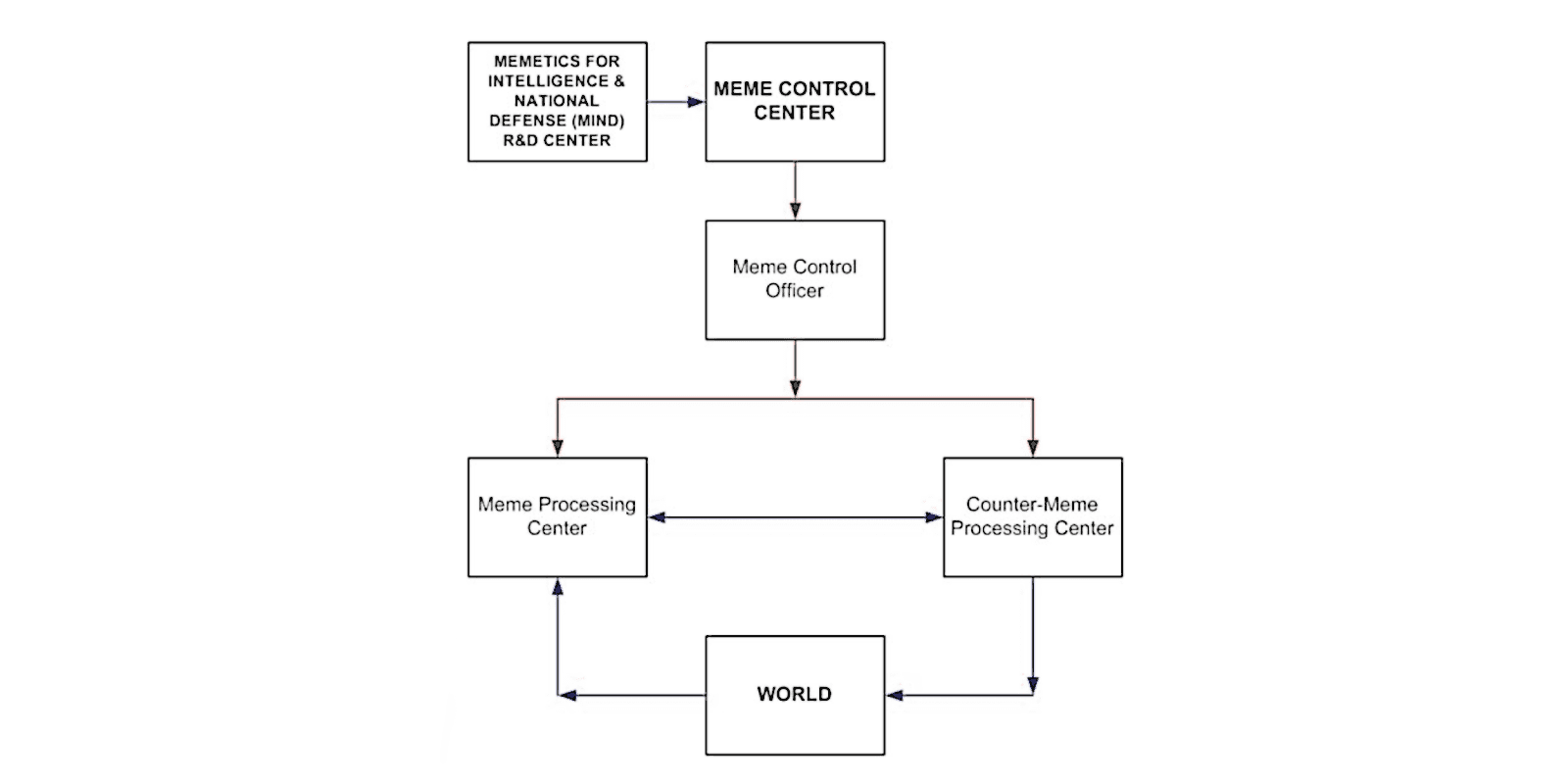