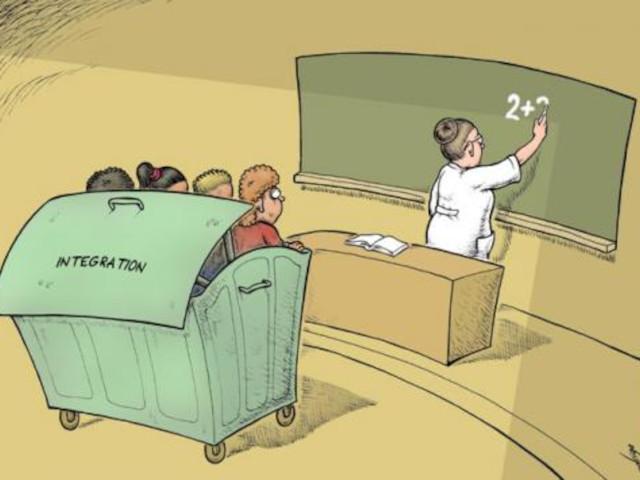 The International Covenant on Civil and Political Rights (ICCPR) is a multilateral treaty adopted by the United Nations General Assembly with resolution 2200A (XXI) on 16 December 1966, and in force from 23 March 1976 in accordance with Article 49 of the covenant. Article 49 allowed that the covenant will enter into force three months after the date of the deposit of the thirty-fifth instrument of ratification or accession. The covenant commits its parties to respect the civil and political rights of individuals, including the right to life, freedom of religion, freedom of speech, freedom of assembly, electoral rights and rights to due process and a fair trial. See the OHCHR dashboard for which countries signed up for what.