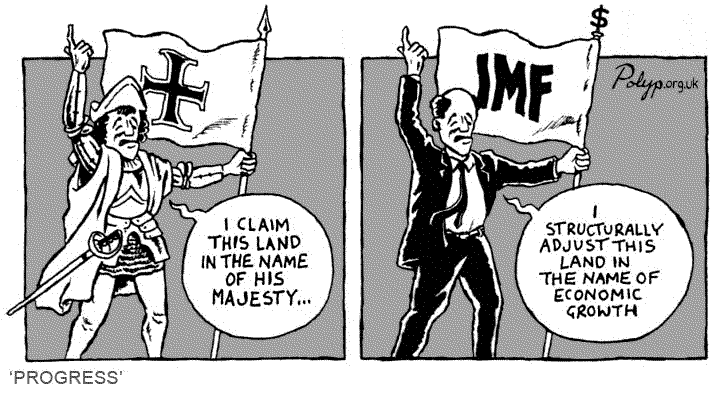 Legitimate power is based on a structural relationship (or rather the acceptance of economic stratification or other forms of hierarchy) between the influencing agent and the target. Implicitly, or explicitly, the agent says, “I have a right (the position) to ask you to do this and you have an obligation (the position) to comply”.

When words like “obliged” or “obligated”, “should”, “ought to”, “must”, and “are required to” are used, they may signal an attempt at “legitimisation of power” (which even if accepted by a society, may not be considered lawful in more common sense perceptions or by a questioning individual).

Legitimacy can be understood as a capital of recognition (Bourdieu). This symbolic capital makes a coercive force be accepted for whom it “suffers”. Power becomes authority when it possesses “capital of legitimisation”. However, bearing in mind that throughout political history of the West that capital of legitimacy has function and has been stated in diverse ways, this distinction between power and authority must take in the multiple and diverse forms in which both have been conceived. There are mainly three legitimacy paradigms that can synthesize the earlier mentioned history: the paradigm of difference, that of equality, and that of interdependency between difference and equality. Each one of these paradigms entails different ways of conceiving the legitimate power and the illegitimate power: