It is not enough! 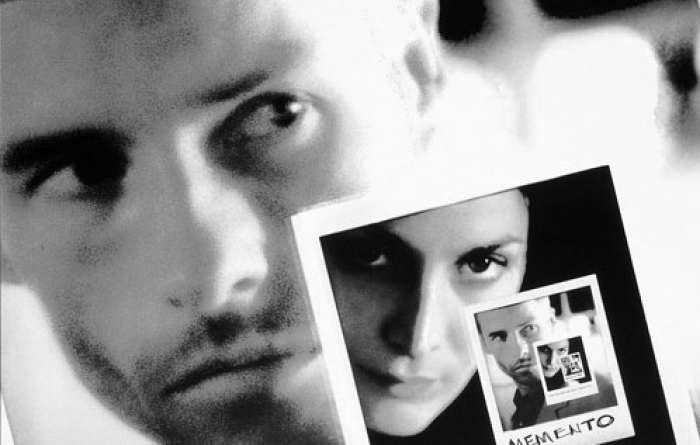 The GDPR and ICCPR are not enough, and that is not only because of the tremendous struggle to implement their rules. The GDPR for example, actually legitimises the entire information industry by making it a grey area.

It came into force May 25 at midnight 2018 and is supposed to give users a free choice, whether they agree to data usage or not. The opposite feeling spread on the screens of many users: tons of “consent boxes” popped up online or in applications, often combined with a threat that the service can no longer be used if users do not consent. On the first day of GDPR noyb.eu filed four complaints against Google (Android), Facebook, WhatsApp and Instagram over “forced consent”.

Politics no longer seems to be able to cope with six of the greatest challenges of our time: destruction of the environment, digitalisation, the power of algorithms, systematic lies in politics, unchecked globalisation and threats to the rule of law. We all want to live in an environment that is healthy and protected. We want to use the internet in a way determined by us, without being scrutinised and manipulated, we want to be able to trust intelligent machines and not be threatened by them. We have seen that the prerequisite of our democracy is truth and not lies, and we want to end the exploitation of people in a globalised world. The old constitutions of Europe have no clear answers for the enormous upheavals of recent years. ~ Sign for demanding Six New Fundamental Rights

A constitutional convention should expand the Charter of Fundamental Rights of the European Union to include the following fundamental rights:

Everyone has the right to live in an environment that is healthy and protected.

Everyone has the right to digital self-determination. Excessive profiling or the manipulation of people is forbidden.

Everyone has the right to know that any algorithms imposed on them are transparent, verifiable and fair. Major decisions must be taken by a human being.

Everyone has the right to trust that statements made by the holders of public ofﬁce are true.

Everyone has the right to be offered only those goods and services that are produced and provided in accordance with universal human rights.

Everyone has the right to bring a lawsuit before the European Courts when the Charter’s fundamental rights are systematically violated.